So, it's Fred's last weekend before heading off to Honduras. We decided to have dinner at his fave 'local' burger place, B & D Burgers. We headed to the one downtown for the first time, thinking we'd hit up the 1st Friday Fireworks on River Street. But instead, we opted for La'Berry. Which was the yummier choice. ;] 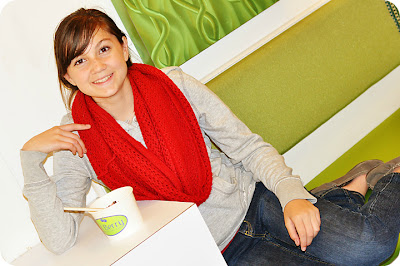 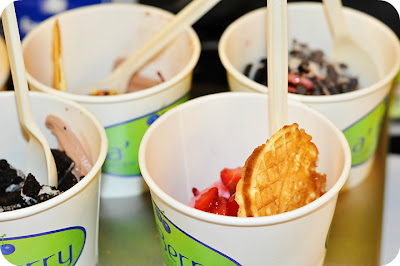 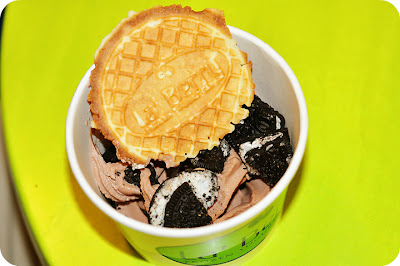 And since it was a little chilly out and a decent wall from one end of Broughton St. to the other. Fred took the little Lovins in the Pedi-cab while Kai & I strolled with Chloe, who was soundly asleep. Poor Pedi-cab, he sure earned his tip...lol 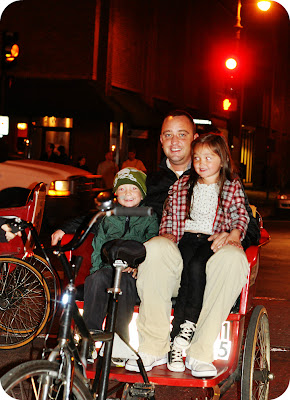 Chele
We are just living our busy, beautiful, perfectly imperfect lives. Raising our crazy, amazing, too smart for their own good, Lovins. Creating...one adventure at a time!

This is what happens when a NorCal Kitten falls in love w/a SoCal Soldier... 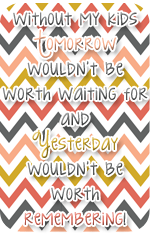